French Fashion during the Renaissance

What did men and women wear during the 16th century in France? What was fashionable at that time? And what does it say about the French people then? Let’s take a look at this !

“A dress is an idea that floats around a man”, said the tailor Chevreuil in the nineteenth century. The garment says so many things about the wearer: the idea he has of himself and his relationship with his environment, the idea he wants us to have of him and the world in which he evolves.

See how King Francis I and Emperor Charles V stand out. Francis I is a bon vivant, who loves the hunt, big banquets, balls, women, and artistic exuberance. Charles V is dressed in black, he wears austerity and moral rigor. When he passed through Fontainebleau in 1539, he found the masses too short, the clothes too colourful and the jewels too ostentatious.

If we have a look to the fashion trends of the 16th century, it is absolutely clear that elegance for men as well as women is an absolute necessity. Look at these men ready for the battle : the drum-bearer, the standard-bearer and the halberdier below are definitely fashion victims, aren’t they ?!! 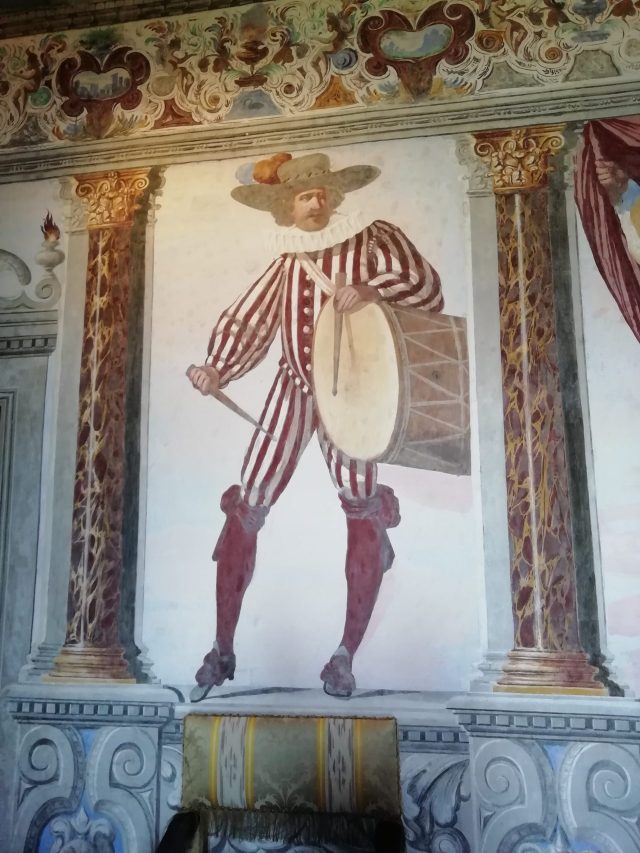 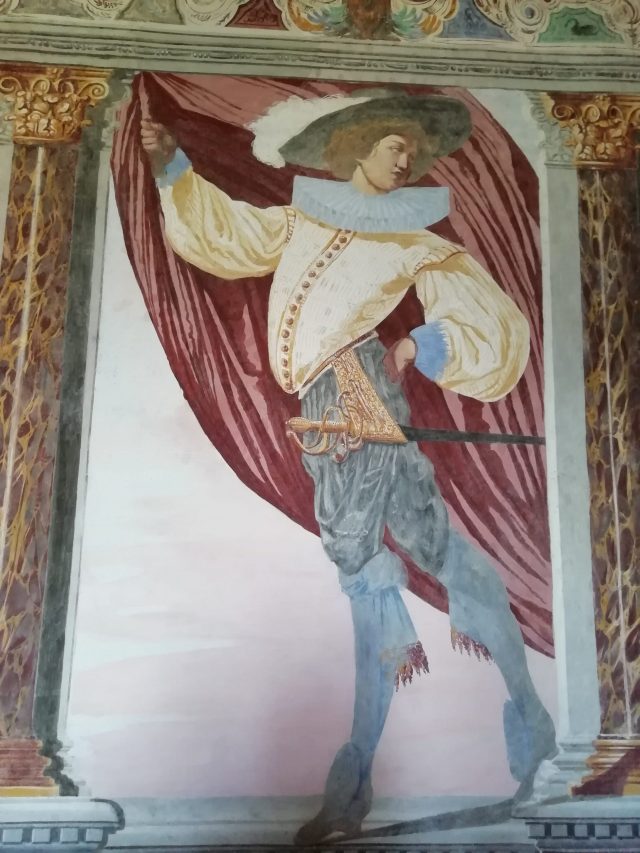 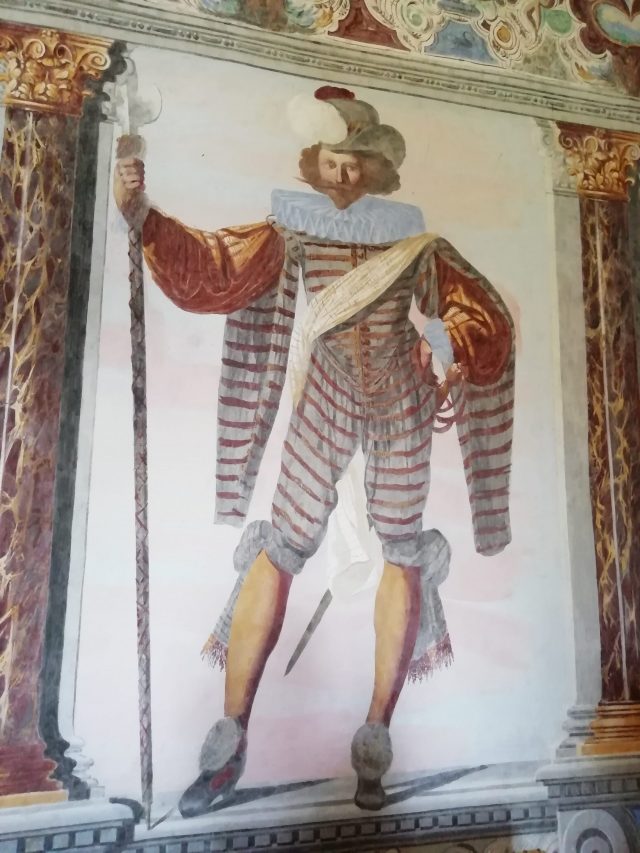 Also have a glance to these paintings of balls at the court. They are like real photos which are a major testimony of the clothes worn by wealthy people in that period. It is the end of the Renaissance. See below how the men’s dress emphasizes the legs and how short the panties are!

See the fan-shaped and circular lace collars, emblematic of this period in France. These two artifices enhance the face of the wearer, making him or her a living tableau. Imagine how difficult it was to eat or drink with such big collars around the neck !